Whether it was for darts, drinks, bands, bingo, pool, pub quizzes or putting on your own function, there used to be only one place to go: Waterside Miners Club.

But how much do we really know about this important institution on our doorstep? A place that saw the blossoming of so many friendships and romances, where people came together to watch football, discuss events, enjoy music, relax and party?

In a series of instalments, Edward Z. Smith dips into the archives and tells the story of Waterside Miners Club, how it came into existence, its important role in our community, and how it closed for business in March 2020. 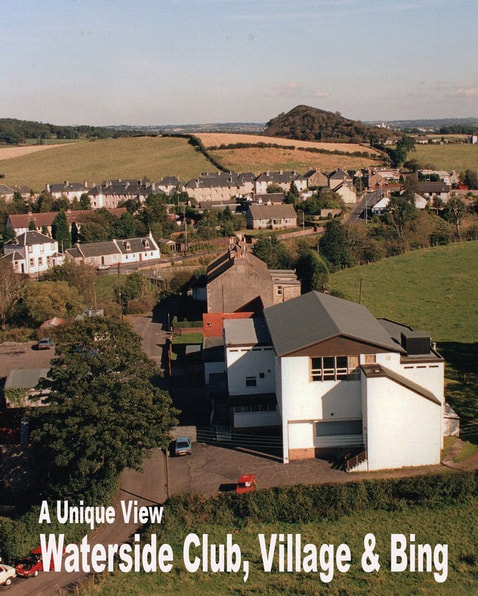 Most miners’ institutes and welfares were established throughout the UK coal-mining areas between the late 19th to mid-20th centuries. The miners’ welfares were funded by the coal miners through contributions deducted weekly from their wages, although some coal owners would give financial support.

The welfares were run by committees chosen by the miners, and they would pay a small fee for a yearly membership. Social activities in the Scottish mining communities were mainly based around these institutes or welfares, through which a wide choice of interests could be enjoyed: libraries, whist drives, billiards, angling, bowling, football, bingo – or 'housey-housey', as it was known then. Interclub activities such as darts matches and singing contests were also eagerly anticipated. Very popular too were the summer bus drives to the seaside for adults and children, and the Christmas ‘treats’ – once again for both young and old.

After nationalisation, the Miners’ Welfare Act of 1952 established the Coal Industry Social Welfare Organisation (CISWO). Its main role was to care for the sick, elderly and injured in the coal industry. CISWO would also supervise the nationwide network of miners’ welfare institutes.

From the mid-1950s, many of the welfares obtained licences to sell alcohol, enabling yet more income to be generated, funding the construction of custom-designed social clubs with proper function suites, games rooms and bowling greens etc.

Towards the end of the 1960s, colliery closures accelerated, with the result that many welfares and social clubs were forced to shut down. Many of their sports grounds and play facilities were handed over to the local authorities on condition that they were maintained and their community use protected.

The Waterside Miners Welfare & Social Club has so far managed to survive all the changes and challenges encountered since those far-off days in the 1920s when our Miners’ Welfare Institute was established. 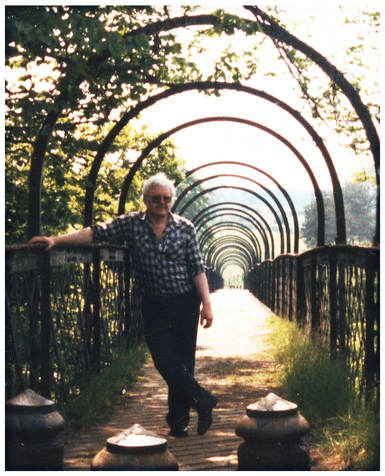 For us kids back in the late 50s & early 60s, the Welfare Hall had it all: a youth  club; billiards and snooker; Boys Brigade and Girl Guides; weekly film shows with cartoons; Abbot & Costello films; and old black & white serials lasting 15 minutes featuring Flash Gordon, Dick Barton Special Agent or Jungle Jim (who?!). The serials always ended with an exciting cliffhanger to make sure we came back the next week. We even held record hops. I played my first records (Elvis Presley and Karl Denver) using a small Dansette record player on stage at the hall. Billy Nicol had groovier 45s that included the Drifters and Del Shannon.

The dam built by my father every summer was a big attraction, with many of the young villagers learning to swim there. One evening my pals and I were standing by the bonfire when suddenly Andy Gibson shouted 'Water Rat'. Quick as a flash I dived in, swam underwater with my eyes open and caught the creature. I surfaced immediately, holding up the rat in my hand to show how clever I was. I was bitten on my thumb by the pesky brute – ouch! Not one of my brightest ideas.

Next up: Part 3 – the year 1962 – the land purchased for the Club; Ushers Brewers come to the rescue; and Matt Wilson’s ‘Yes, I remember then’