What does Waterside Football Field mean to you? 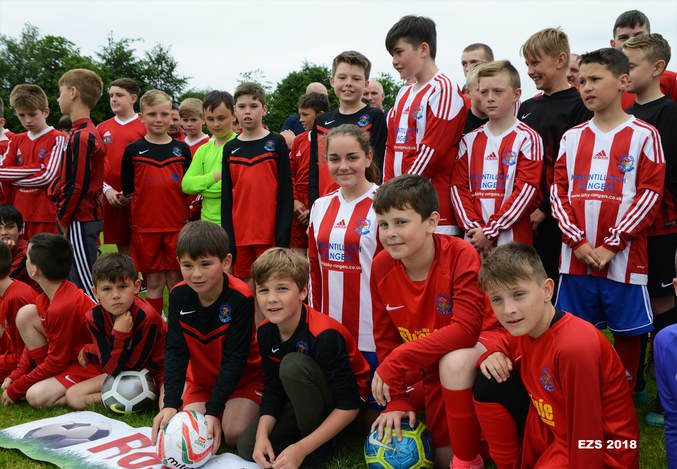 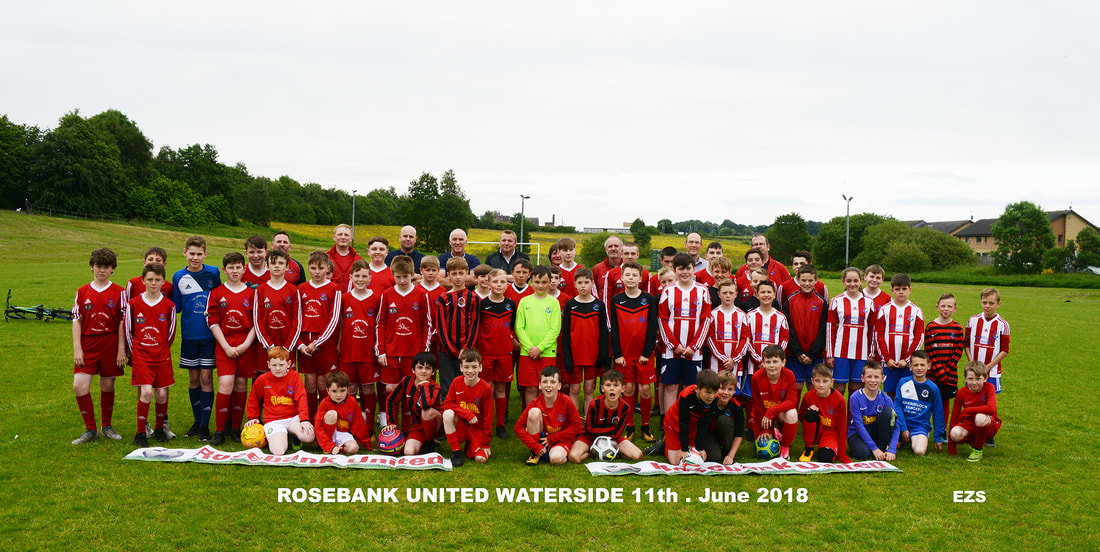 Who Would have guessed football could be this funny? Old Crocks in Action 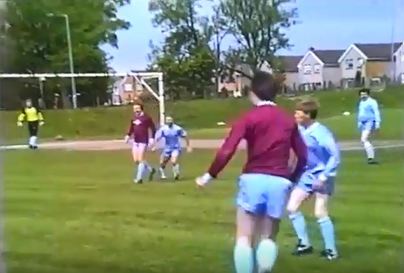 At a public meeting on 1 May 2018 to hear about and discuss the proposal to build a school on Waterside football field, attendees were treated to a showing of highlights from a 1989 football match between the Waterside Springwell Inn and the Redbrae Old Crocks. It was filmed and edited by Edward Z Smith, who also provided the very entertaining commentary.

This meant that there was at least lots of laughter to begin what was a very tense meeting, and the film was an excellent reminder of one of the important uses of the park.

For an account of the meeting and the questions put to council officers, please see the first document on the minutes page.

Locals show what Waterside Football Field means to them, 10 May 2018

People of all ages gathered on Waterside Football Park on a sunny May evening to let Edward Z Smith, Matt Wilson and Scott Wilson among others capture their feelings on camera about the importance of this space. 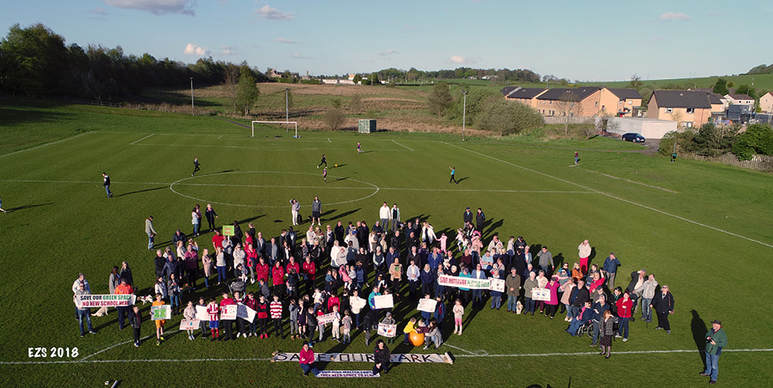 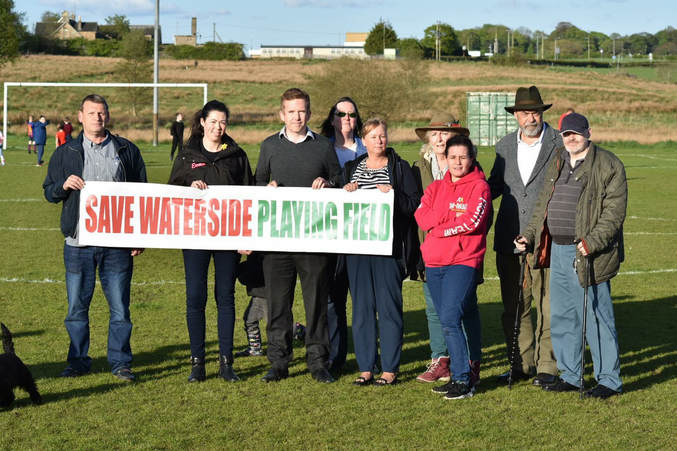 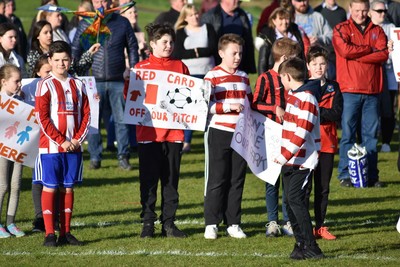 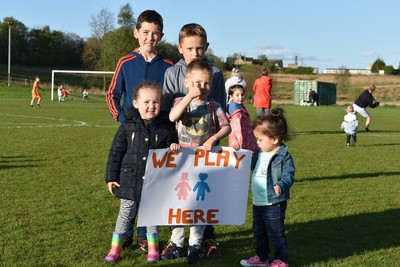 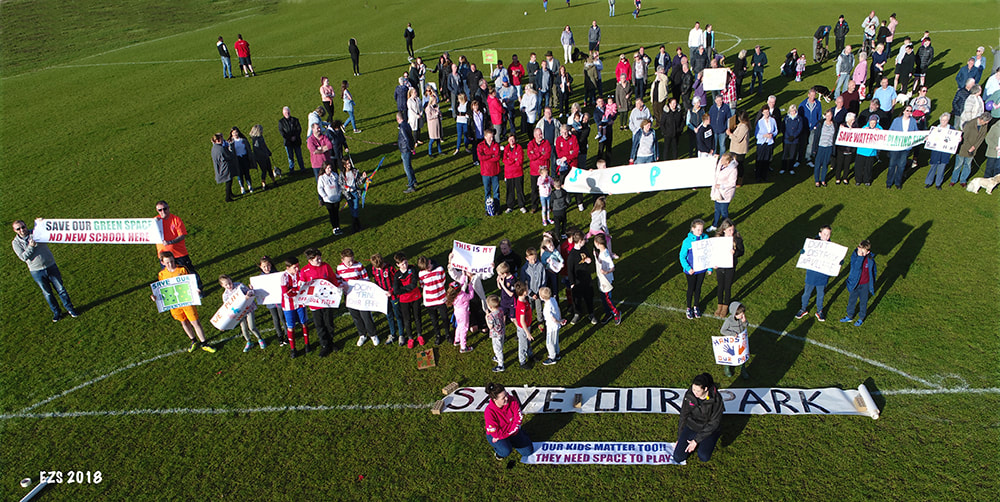 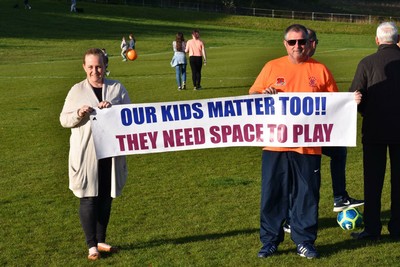 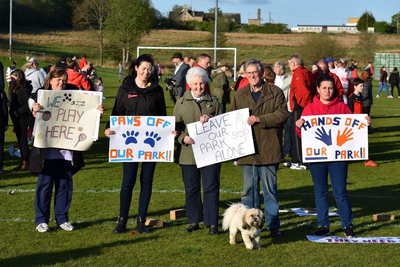 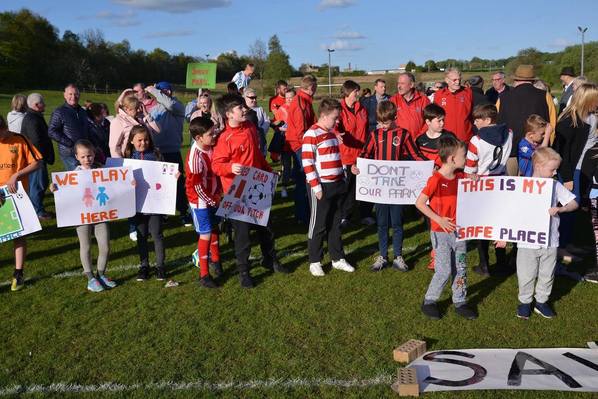 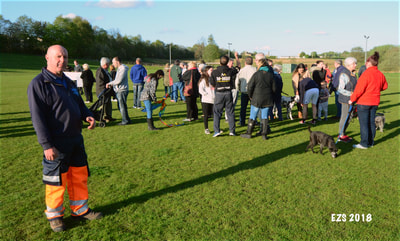 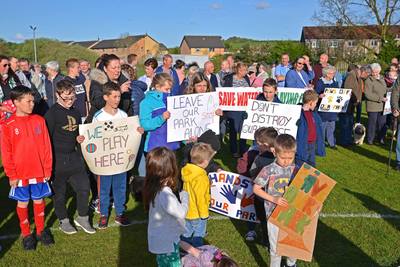 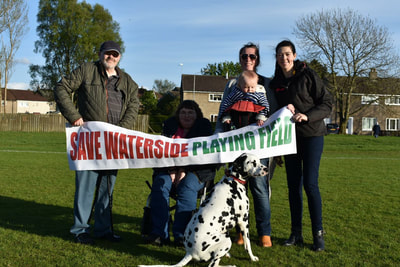 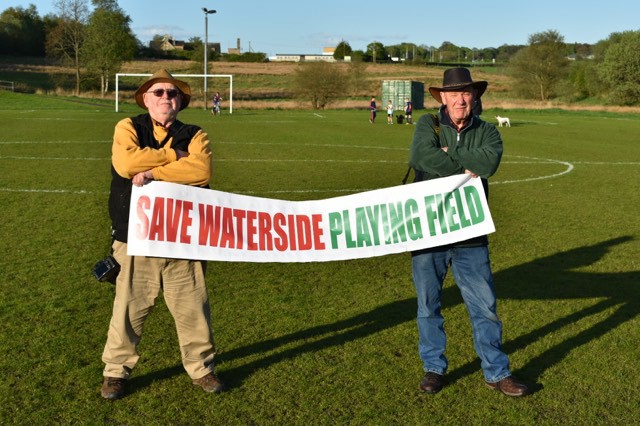 Waterside's answer to The Magnificent Seven: Edward and Matt, photographers with a mission

I have lived in the village all my life. I am now 44 years of age, and the football park has been a massive part of my life. I have played on it most of my footballing life (competitively at all age levels from youth level right through to amateur). It was hugely a part of summer holidays, where most of us would spend all day every day playing football unless whoever owned the ball left, then it was game over – ha ha. Great memories indeed. This also included great gala days back in the day, also the odd sneaky game of golf, which was prohibited but, hey ho, it was our golf course. Since I have become a parent I have taken both my kids down to the Waterside football park to have fun and help them play football (just like my father did with my brother and me).

The point I'm making is that this is not just a football field: it's a massive part of the history and spirit of the community. It's a great local amenity that should remain within our community to let the kids of now as well as future generations embrace and enjoy it just like I have and the generations before me. PLEASE LEAVE THE WATERSIDE SAN SIRO ALONE.
Charles Whiteford (Jnr.) 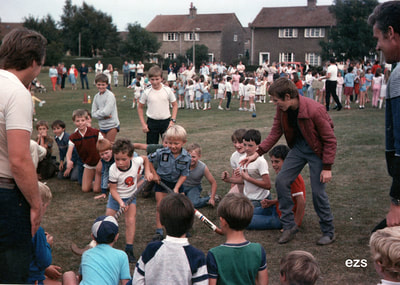 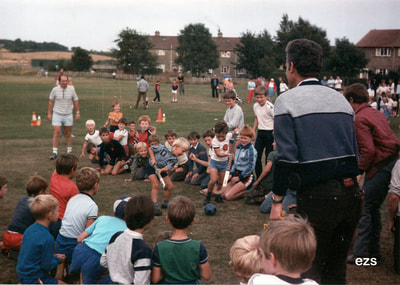 I was born in the village of Waterside and have stayed here almost all my life.

The Waterside football park has been a large part of my younger days and remains so. When I was a child, my grandmother, Greta Zimmerman, would take me bramble-picking along the edges of the pitch, where huge trees grew and there was no Rosebank or Harestanes at this time. We lived in Gray St, and the football park was my playground for playing football with my two brothers, Gordon and John, and where we were taught golf with my grandmother.

In winter me, my brothers, our neighbours and parents would go sledging for hours in the park . There could be as many as 30 people on our sledging adventures.

Over the years our family always owned dogs, and like me, the park was their playground too. Even today my wee dog, Skye, and Mum like a wander round the park, and we meet many villagers out walking their dogs, and children too. Our football pitch is almost like a gathering place for dogs and children to play safely, and it's a good place to get a blether. Long may this continue.
Karen Chesney-Bathie

Waterside Football Park Provides Gartconner with a Much-needed Running Area –  What Happens if it Goes?
Gartconner Primary School Running Club has taken to using Waterside football field for cross-country practice as there's no sizeable grass area within the school.  It is incomprehensible that while encouraging kids to get active, East Dunbartonshire Council wants to remove the very facilities that help to keep them active!

I agree the school is needed but not on the pitch, particularly when local football teams are still using it. It is hard enough to obtain pitches to play on these days; the council know there is a serious lack of them, and the new schools don't have regulation size pitches so why would they do this?!

Although we are not in the village, we live nearby, and my children often use the pitch to play football on; in fact the house looks on to the pitch, and if my youngest spies a football game on, he drags his dad over to watch! Quite a lot of children on this side of Waterside Road use the pitch too, and I'm sure their parents will support you in wanting it to remain.

The Field of Dreams?
How many youngsters have dreamed of being football stars of the future while dribbling a ball or scoring goals on Waterside football park? Take this young man, for example... 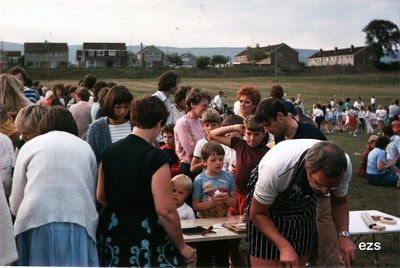 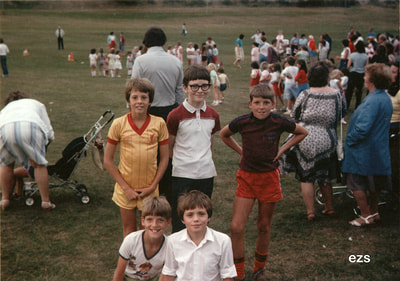 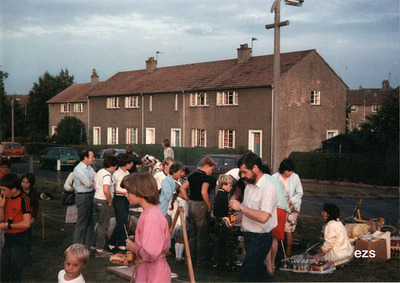