Following news of the closure of Waterside Miners Club, concerned local residents attended a meeting held at St Columba's, Auld Aisle Road, Kirkintilloch to discuss a possible community buyout of the club premises (there being no other space to meet in the village). The meeting was chaired by Janice Herriot, chair of Waterside Community Council, and the main speaker was David Wright, a community engagement officer for the Coalfields Regerneration Trust (CRT).

At the meeting, it was resolved to apply for funding to try to bring about a community buyout, and just over the minimum number of 13 people put themselves forward to form a company limited by guarantee – a necessary first step in the application process to the Scottish Land Fund.

With huge thanks to David for laying out the options for us, despite having had no advance warning, and to St Columba's for letting the community council use the room. 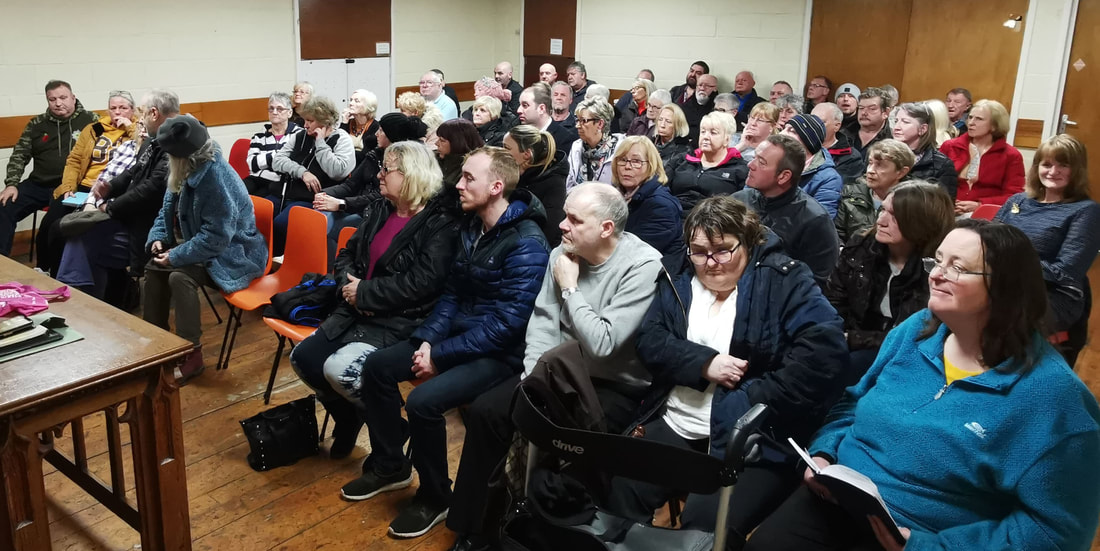 Despite the driving rain and the need to get there by car, between 55 and 60 people attended the meeting at St Columba's
Photo: Lynne Bateman

The end of Waterside Miners Club was announced to members at an EGM on 29 February and made public thereafter in a Facebook post by treasurer Stephen McDiarmid: 'It is with heavy heart that I have to announce the closure of the club next Sunday 8th March at 6pm. Sadly, the writing had been on the wall for weeks but was made official to members today.'

Club-goers and members responded with sorrow. One post summed it up: 'Although I never frequented the club in recent years due to my own personal reasons, this is sad news indeed. The village is left with nothing now. No pub, no club, no post office, no swing park and possibly soon to be no football field... Decline in village amenities over the last 10 years has been dramatic... Had some good times in the club when I did attend... Sad to see the doors close 😢.'

There were concerns too about the staff who would be losing their jobs: 'My thoughts are particularly with Alice and Connall and Jack and Lewis and Deborah, who must be really badly affected by this news. A big thank you and big hugs to all of them.'

For its last weekend the club was full to capacity. There was a wonderful buffet on the Saturday evening, generously supplied free by Lisa Giffen at Archie's, as well as music provided by Alex Strawhorn, who also very kindly provided a disco on the Sunday until closing.

And now it's over to Waterside villagers (with the help of the Coalfields Regeneration Trust and Community Enterprise) to see if anything can be done to save this much-needed facility for the future – in a village where there is now nowhere left to meet as a community.
Below are scenes from the last two days at Waterside Miners Club. 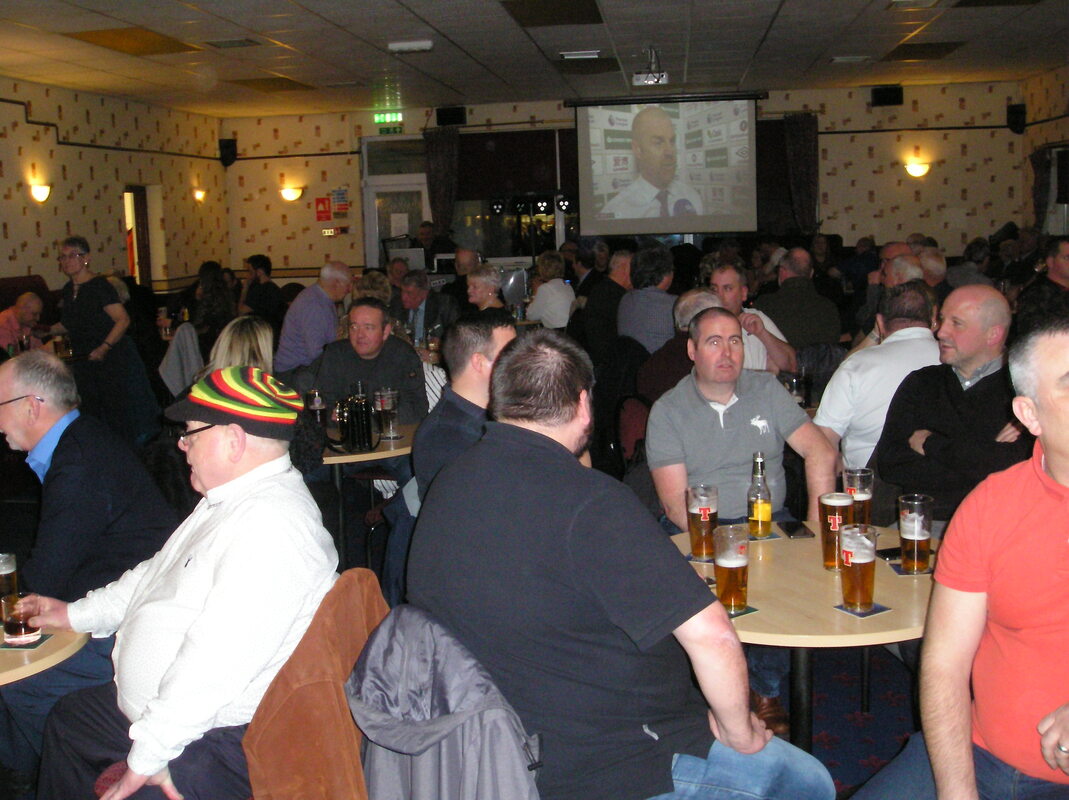 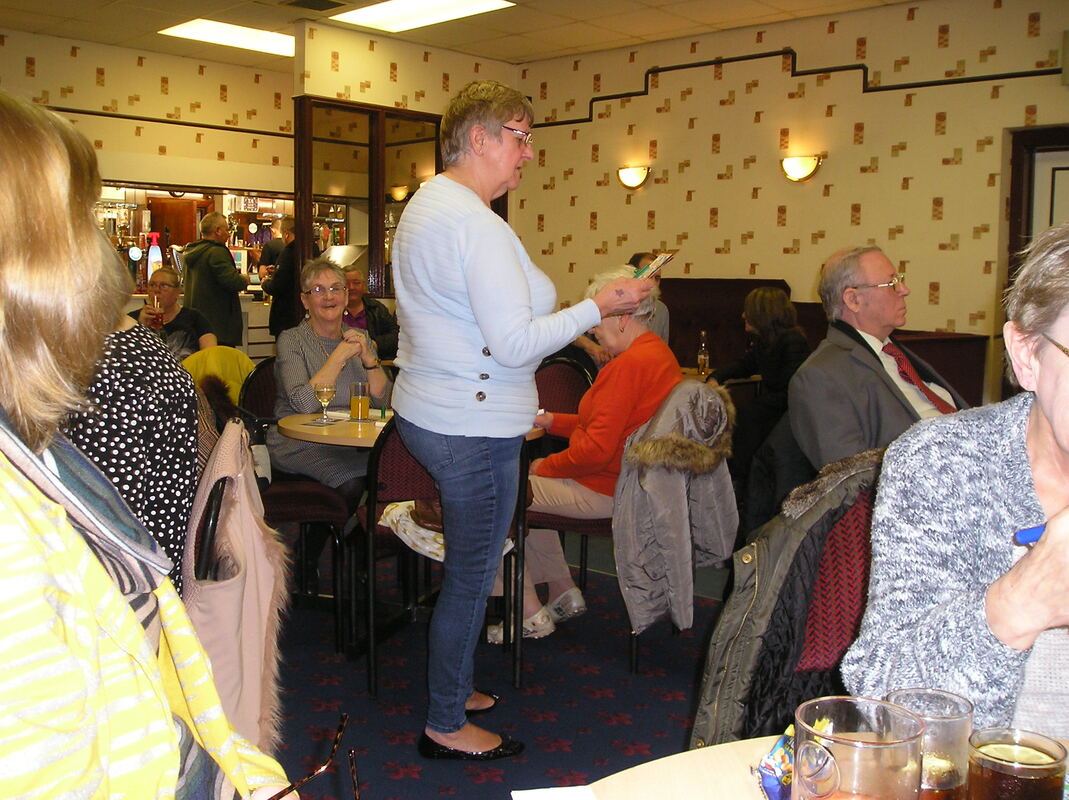 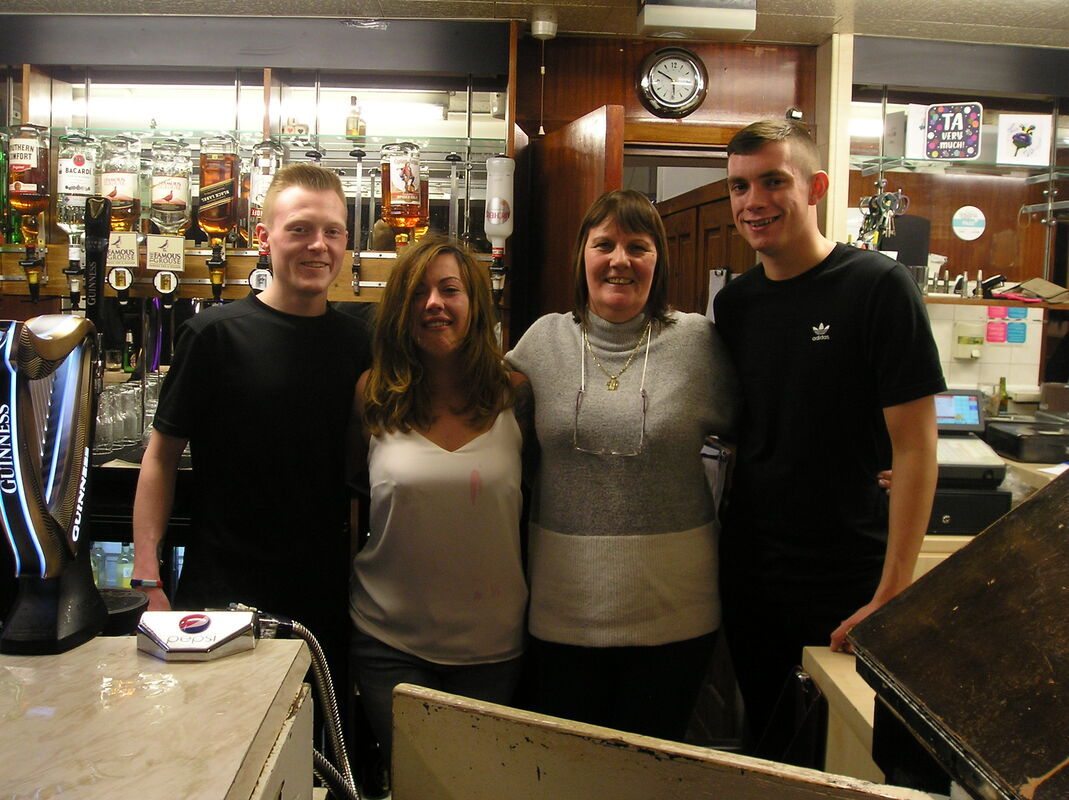 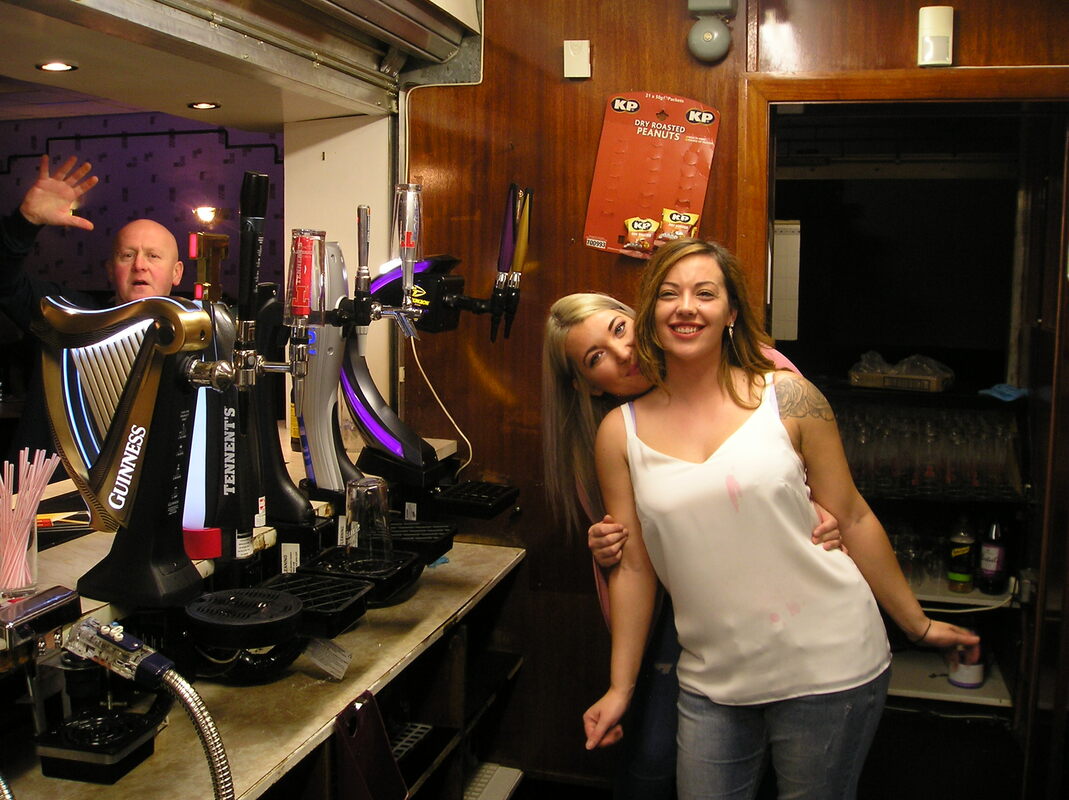 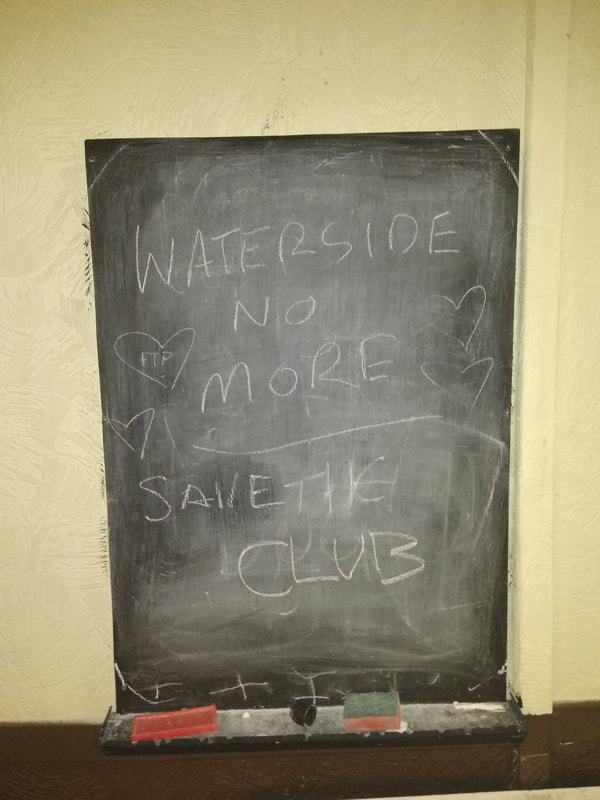